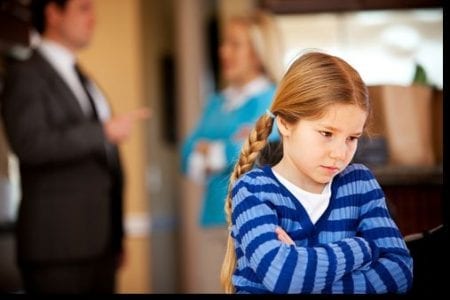 The language we use around family law shapes how we think about it. This is the very simple rationale behind “custody” changing to “child arrangements” for example is to encourage parents to think of routines and not ownership. In contrast, the entirely justified move to prevent alleged victims of domestic violence being cross examined by former partners becomes rather sinister when we drop “alleged” and just refer to those former partners as “perpetrators” of domestic abuse because it means all accused of domestic violence are automatically guilty of it (which is a dangerous preconception to have).

Accessible reporting of family cases is key to changing perceptions and creating understanding. The Judge and the team for Great Ormond Street went out of their way to explain the decision-making process in the tragic and highly publicised case of Charlie Gard, however, the media articles almost without exception showed that the press did not want to hear it.

The one thing that stood out for me in recent The Times article debacle (“Christian child forced into Muslim foster care”) is the complete disregard of the real questions to ask.

They are the real stories and reporting them can effect real change.

Media reporting on family case is vital to transparency and the debate around family law. Responsible journalism means trying to understand the issues. Otherwise it’s just click bait and can be highly damaging for the family justice system and, most importantly, the children who require its protection.

You made a difficult time in my life so much easier with all your help, support and advice!