Home » Blogs » How to get a fast divorce in the UK

How to get a fast divorce in the UK 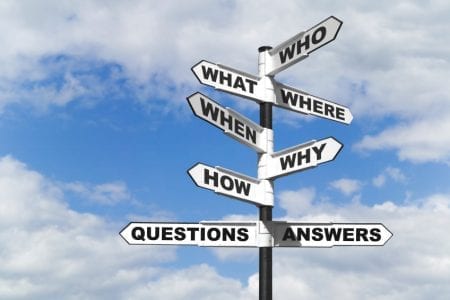 The idea of a quickie divorce is a myth but there are plenty of things you can do to give your divorce the best chance of going through as quickly as possible.

There is no such thing as a quickie divorce in England and Wales. The whole idea, perpetuated by the media, is a myth. Whoever you are and however much money you have, the absolute fastest a divorce can go through is around 12 weeks. This is because the case happens in stages, some of which have time constraints attached.

There are things you can do though to make sure it moves as quickly as it can and doesn’t get bogged down at any stage. The best advice, as cold as it may seem, is to be the one to start the divorce. If you are on the receiving end, whilst there is no longer any real stigma attached to being the respondent in most people’s eyes, you cannot control how quickly the divorce moves along. By starting the divorce (being the petitioner as it’s known legally) you are in the driving seat meaning you have a clear start to the process rather than hanging around thinking “will they, won’t they” for what may be months.

Here are some other top tips:

Some parts of this advice will be easier to follow than others and, whatever you do, you cannot legislate for the actions of the other party. However, if you do take these tips on board it gives you the best chance of getting as close to that mythical quickie divorce as possible.

I think its fair, proper and correct to say that you’ve carried this out wonderfully and with vigour!