Home » Blogs » Brexit is the last straw for some relationships

Brexit is the last straw for some relationships 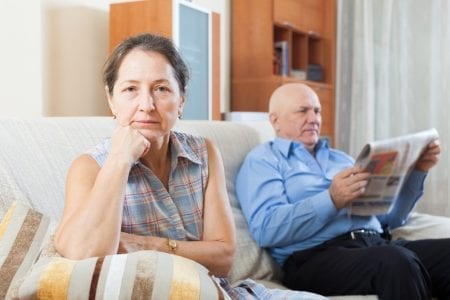 The start of a New Year historically sees an influx of new clients making contact with us family lawyers to start off the divorce process. One of the first steps for a lawyer is discuss and consider the reasons for the relationship breakdown so that the necessary paperwork can be prepared. As family lawyers, we’re quite used to hearing reasons varying from infidelity, verbal and physical abuse right through to a lack of compassion, love and affection being demonstrated by one party to the other. After 20 odd years of practice, having heard some very unusual, and sometimes quite ridiculous, reasons, I honestly didn’t think there were any I hadn’t heard.

Divorce because of “Brexit” however is a new one on me! Mainly, of course, this is because it has only become an issue since June last year. Since that day, on 23rd, when the UK voted to leave the EU, counsellors and lawyers have noticed “Brexit” being cited by a surprising number of couples as the reason they have marital problems, deciding a divorce is the only way forward.

Now whilst I do agree that Brexit is going to bring about many major changes, whether they are welcome or unwelcome remains to be seen. I do however question whether it really is the cause of a marriage breakdown, or whether the reality is that it is simply the last straw?

If a couple held differing opinions on which way to vote, did the argument that ensued really reflect the strength of their respective opinions or is it more likely that what it was really doing was flushing out more serious underlying problems in their relationship? Relate counsellors have been reporting that whilst “Brexit” has been raised in their discussions, it has transpired that many of the underlying relationship problems have been that one party hasn’t felt listened to by the other or that their opinion has not been given the respect it deserves. Of course, these problems are all forms of communication and if that can be improved between a couple at a more basic level, then both parties should ultimately be able to discuss issues such as “Brexit”, even hold differing opinions, without it affecting their marriage.

My conclusion, based on my own discussions with people, is that “Brexit” is not really to blame for a marriage breakdown or to be used as a ground for divorce, but rather it was simply the straw that broke the camel’s back.

Thank you for being so lovely and compassionate, caring and yet totally professional all at the same time. 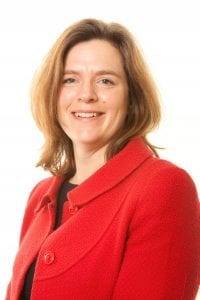 Alison is a divorce and family lawyer based in Warwick. She has a reputation for giving practical family law advice to her clients and has a natural ability to empathise with her clients and their difficult situations.