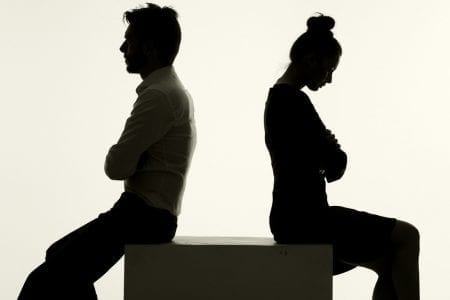 Isn’t it about time the divorce laws of England and Wales came into line with Australia, Sweden and Japan, to allow for no fault divorce?

The recent widely publicised family law case of Owens v Owens illustrates why this change is so needed. Mrs Owens sought a divorce on the ground of her husband’s unreasonable behaviour.  Theirs was an extremely long marriage of some 39 years.  Mrs Owens was ‘desperately unhappy’ and made a number of allegations against her husband.

Her husband however denied their marriage had broken down irretrievably and after hearing evidence the Judge refused to grant a divorce.  Mrs Owens further application to the court of appeal was also unsuccessful.

The sad outcome of the case therefore is that Mrs Owens will remain locked into a loveless marriage until she can bring a new petition for divorce based on a five-year separation.  This has led to great concern and renewed calls for introduction of a ‘no fault’ based divorce amongst family lawyers.

The Owens v Owens case led me to consider historic reported divorce laws from around the world, to see if anywhere else had a ‘better way’ of getting a divorce. My research threw up a number of bizarre approaches to divorce which make for amusing reading.

Of course, none of these bizarre foreign divorce laws would find favour within the English divorce jurisdiction but I am sure there are a lot of spouses out there who would welcome them! Any husbands out there whose wife is insisting on emigrating to Hong Kong – beware!

Joking aside, whilst such bizarre divorce laws will never see the light of day in this country, the time has come to consider the introduction of a no fault divorce system which a considerable number of lawyers, myself included, are campaigning for. When countries as diverse as China, Malta, Sweden and Australia can have no fault divorce, why can’t we? Sadly, for Mrs Owens any reform will come too late.

You are truly a measured and intelligent person, I grew to respect you and trust you implicitly.