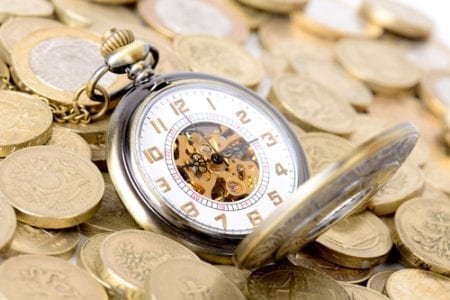 Well, the case finally is settled. In court last week, we got a conclusion to the long-running Wyatt v Vince financial award case. You may remember that we blogged on this last year (Vince v Wyatt case shows consent orders are essential). And it is a perfect example of the importance of getting a court order at as part of the divorce process to ensure your ex-spouse cannot come back at a later date and make financial claims against you.

In a nutshell, in 2011 Kathleen Wyatt made a financial claim against her former husband Dale Vince – 25 years after they separated. They went their separate ways in the 1980s and formally divorced in 1992. At the time they split, they were both penniless and did not make a financial consent order. However, Vince went on to found a successful eco-energy business which is now said to be worth around £57million. The case was initially thrown out, then appealed all the way to the Supreme Court where Mr Justice Cobb this week rubber-stamped an agreement to award Wyatt £300,000 in full settlement of the case.

The couple ended up thrashing out the agreement themselves but not until thousands had been spent on court fees. This, of course, begs the question: why didn’t they just settle it in the first place? The reality is that they probably agreed to find a solution now to end the fighting and stop shelling out any more money on costs.

It illustrates better than any other case in recent history why couples settling their financial affairs on divorce MUST get a court order (clean break order) drawing a line under any future financial claims. Without that, the ex-partner can make a claim at any time in the future against wealth that has been earned after the split. You could argue that this is unfair, but it is the law – and that consent order is all you need to safeguard yourself.

There are so many things for a person to think about and deal with during divorce that they may think that getting such an order is just a step too far, particularly when you don’t consider you have any significant assets. It is though essential to avoid financial hardship and opening old wounds in the court decades later.

You are truly a measured and intelligent person, I grew to respect you and trust you implicitly.