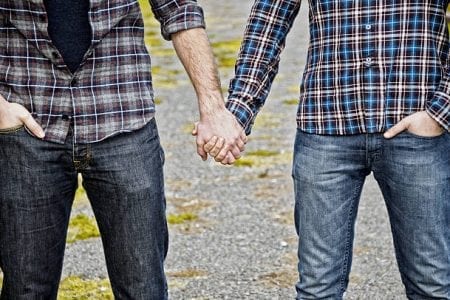 It’s been widely reported that the Government is to take a good look again at civil partnerships.

Earlier this month saw the second reading of the Civil Partnerships, Marriages and Deaths (Registration Etc.) Bill in the Commons, which seeks to see how the Government can extend civil partnerships to opposite-sex couples. What it also did was throw under the spotlight whether civil partnerships are needed at all now that same-sex couples can get married.

There appears to be considerable support for doing away with them so as to declutter the process and avoid confusion.

Civil partnerships were introduced in the UK under the Civil Partnership Act 2004. They sought to give same-sex couples the same rights as married heterosexual couples. However, they were seen by some as being discriminatory (gay couples wanted to get married, but couldn’t legally) and so, in 2014, same-sex marriage was legalised.

The loop is not closed though as some heterosexual couples have expressed a desire not to get married but to have the same rights as married couples. In short, they want to get a civil partnership.

The current debate then is looking at two potential options: change the law to allow boyfriend and girlfriend to get a civil partnership, or scrap them all together now all parties can get married.

The first thing that springs to mind for me is this; surely we have more pressing issues to be spending time and money on? Looking at no-fault divorce or rights for cohabiting couples for a start. That said, could civil partnerships for all couples actually be a tool for sorting out cohabiting rights if used in the right way? They would give each party rights in law over property, possessions, pensions which is really what cohabiting couples need. Could the civil partnership model, therefore, not be adapted with that group of people in mind?

Getting rid of civil-partnerships arguably ‘simplifies’ the law, but given there are more cohabiting couples than married couples, traditional marriage clearly isn’t what people want. There needs, therefore, to be some legal protection for those couples living together but not marrying.

To many people, there is a clear distinction between civil partnership and marriage. Some people prefer one. Others prefer the other route. The key thing is they have the choice to do so.

Really appreciate your efforts, support, handling my wobbling. You have “managed” me better than most people do 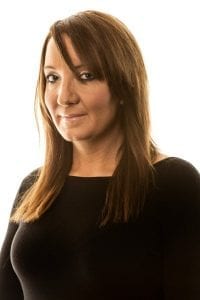