News from Alaska highlights treatment of pets in divorce 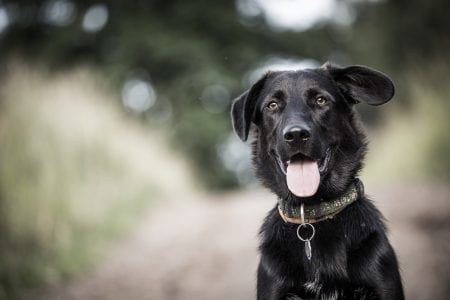 Some years ago, I was told about a case another family solicitor had been involved with. After lengthy court proceedings regarding a divorcing couple’s financial matters the parties had finally been able to resolve their differences and a consent order had been agreed at court.

Thinking everything was resolved she was flabbergasted to receive a letter two weeks later asking for her clients’ contribution towards the care and support of the parties’ pet tortoise. When she rang to ask what on earth they were doing she was told that her clients spouse was serious and was insistent they received a financial contribution towards the upkeep of the tortoise. Having watched Blue Peter in my youth I has assumed that a cardboard box, straw and some lettuce would have been more than enough! Apparently not.

Pets and divorce in England

This is very different to the approach taken by English courts. Animals in divorce proceedings are treated as property and there is no such requirement that their welfare is considered. Family pets will be put into the same basket as the TV and food processor when dividing the matrimonial pot. There is no provision either for pets to spend time with either spouse as there would be in Children Act proceedings.  Spouses might agree informally who a pet is to live with but there is no scope for a judge to make a decision about contact with animals.

A particularly valuable animal such as a horse or pedigree dog might be considered as an asset for the court to consider but it’s only the material value of the animal that is considered rather than any sentimental value.

For any divorcing couple with pets my advice is to try and agree between you who will keep the cat because there is no provision for dividing the cat. In my experience the person who has the receipt for buying the pet is most likely to keep it.

Not afraid to state the reality of the legal position, in conjunction with potential costs and risks. 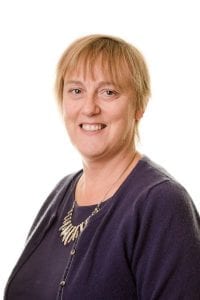 Ian Giddings is a family solicitor with Woolley & Co, based in North Warwickshire. Ian offers a range of services including advice on divorce, separation, financial settlements and disputes regarding children.