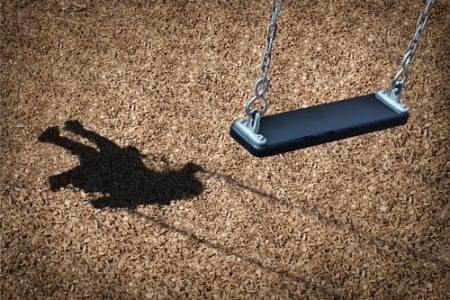 I was tempted to entitle this blog Sparkling Cyanide, sadly not a reference to a work by Agatha Christie but in fact a recent case in the family courts which illustrates how the courts become involved when parental ‘responsibility’ isn’t being exercised.

The case I am referring to involved the court of appeal intervening when a mother wished to name one of her children “Cyanide”. The mother had a long standing diagnosis of a psychotic disorder and of schizophrenia and her parenting capacity was further impaired by drug and alcohol misuse. The Courts were concerned that the child could suffer from emotional harm by being named after a notorious poison. No doubt the family court felt they simply had to get involved.

Generally, they do not interfere with a parent invoking their rights of parental responsibility and the Family Court’s powers will be exercised in only the most extreme cases, this clearly being one.

So, what is parental responsibility exactly?

Who has parental responsibility?

The good news is the majority of parents exercise their parental responsibility sensibly, not attempting to give their children dubious names or put them at risk in any way. As this case illustrates however, the courts will intervene if they are worried about the welfare or future welfare of a child and quite rightly so in my opinion.

Thank you so much for everything! You have been fantastic!