Why parents should not use their children as “weapons” in divorce 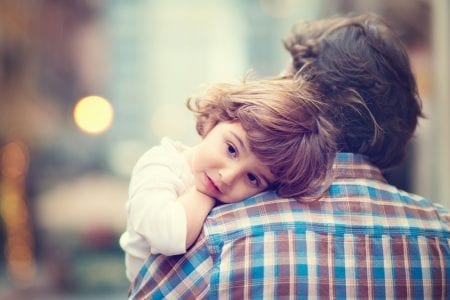 Our mantra at Woolley & Co – and among many responsible family law specialists – is to make your divorce as amicable as possible. We know this is easier said than done. Divorce is a horrible thing for any family and emotions will be running high.

The divorce system in England and Wales still means that fingers of blame need to be pointed and responded to. This can make a bad situation worse. It is even worse when children are involved in a separation and they can often be dragged into the entrenched warfare between mum and dad – something everyone should be advise against.

It was interesting this week to see that MP Simon Danczuk, independent MP for Rochdale, waded into this debate. Speaking in the House of Commons, he highlighted the fact that children can be “maliciously used as a weapon” as adults seek revenge. This can happen during a divorce, but is also common afterwards. It could be the case that a couple has managed to keep the resentment buried inside as they negotiate and reach a divorce settlement but then it comes to the fore after the paperwork is sorted – and children are on the front line.

This can take many forms: running abusive messages between the two, poisoning them against the ex, making it difficult for a former partner to see a child unless they do something the other party wants.
Mr Danczuk knows the peril well as his second marriage has broken down, but he says it was watching his parents divorce that informed his opinions. He has now gone as far as to say that parents who use their children as “weapons” in this way should be punished in court.

The Government response to this was that they did not currently have any plans to move legislation though they would be looking at the wider picture in this area later this year.
Using children as a weapon should be something no parent should consider. It is damaging for all, most of all for the child caught in the middle and threatening a long-term relationship, potentially, with both parents. It is making a bad situation worse. But would legal proceedings against someone doing this help? Surely it wold put more burden on the court system, accentuate any blame game already associated with divorce and pour petrol onto a fire?

No, I do not believe this is the right way forward though Mr Danczuk’s comments were well meant and served to highlight the issue. What we need to do is educate and keep banging the drum to make this behaviour unacceptable in modern society. And the introduction of a no blame divorce would help as well.

The service supplied was empathetic and very professional. I would recommend Susan’s services without question.