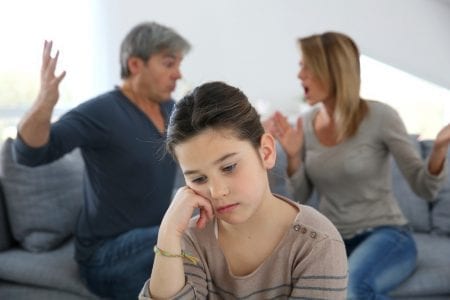 Children are the unintended victims of divorce and separation in our society. Many parents we speak to are keen to minimise the impact of their separation on their children but don’t always know the signs to look for, or what to do about them. Child Developmental Psychologist Soila Sindiyo of Parenting Lives has provided this guest blog to help parents in these circumstances.

The effects of divorce or separation on children depend on what stage of development your child is at.

Children aged between 0 – 3 years are busy learning to trust, exploring their environment and are particularly sensitive to any tension in his or her environment.

Here are some signs that they may be not coping with the divorce or separation:

The 3 – 9-year-olds are working hard in engaging with the outside world and are more aware of limits and boundaries.

Signs that they are not coping with the divorce of separation include:

Your 9 – 13-year-old is straddling the two worlds of home and community including school.  Any attachments outside the home, are intensified including those with grandparents, teachers and friends.  Be very vigilant with this age group as they are very capable of shielding their feelings, not only from you but also from themselves.

Here’s what to look out for:

Your 13 – 18-year-olds are busy rebelling, resisting and pushing boundaries – that’s their job. They are also on the precarious journey of identity formation. They are egocentric and self-absorbed.  Your divorce or separation may, initially, not elicit any openly visible reaction but this may come much later.

Here’s what to expect:

At some point, you may find that your teenager asks to move in with the parent of the same gender.  This is not a reflection on you as a parent and neither is it a show of greater affection to the other parent.  What it comes down to, is gender identification – a developmental stage where the child needs to adopt the roles and values of his or her gender.

It is important to mention that not all children will exhibit the same signs following divorce and separation, not even those within the same family.  In addition, no child is known to have displayed all the effects of divorce.

If you are concerned about your child, do seek help and support as soon as possible.  This could be from other members of your family, friends or professional help.

Guest blog by Soila Sindiyo, Parenting Lives
Soila holds an MSc in Psychoanalytic Developmental Psychology, is an accredited Positive Parenting Program practitioner and a trained Family Mediator. Soila is known for taking away the pain of trauma and loss in children, adolescents and their families.  Soila is also the founder of www.thedivorcemagazine.co.uk. 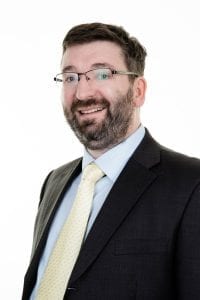