Facebook comes to the fore in UK divorce proceedings 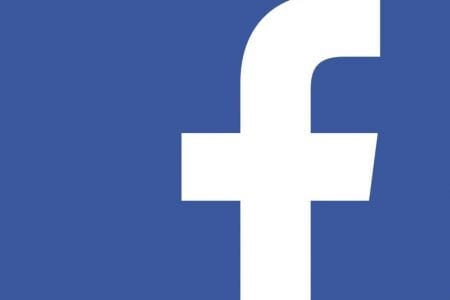 Divorce disputes where Facebook posts form part of the evidence seem to be on the rise. Yet more reason to be very careful about what you post on social media, and when.

I was once involved in  a family law hearing where a very senior circuit judge was treated to a 20 minute lesson on how to use Facebook by a barrister. The hearing was to deal with a dispute between parents as to where their children would live following their divorce. Whilst the judge assured us he had heard of Facebook (as he frequently watched The One Show), he confessed he was not the type of person who would ever use his computer for any more than checking emails and making the occasional purchase from Amazon. The ins and outs of how to post on a Facebook Wall (for which the barrister very helpfully used the analogy of graffiti) and sharing information was as alien to him as a mechanical typewriter is to today’s 5 year old.

Why was such a detailed lesson on Facebook required in a dispute about arrangements for two young children? In this case the mother was attempting to use the father’s Facebook pages as evidence that he was hostile towards her family and openly mocked and disrespected her mother (the children’s grandmother) in front of the children and to his family and friends. The mother also pointed to the father’s Facebook activity as evidence that he spent a disproportionate amount of time on social media. As it turned out, the mother had misconstrued the comments posted by the father on his Facebook Wall, mistaking references to a particularly grotesque film character as a demeaning reference to her mother’s physical appearance. In fact, the father was simply referring to the latest movie he watched with the children.

Whilst it was unfortunate that the father’s explanation provided prior to the hearing had been rejected, on the up-side at least the circuit judge benefitted from a beginners introduction to social media!

In a different case, a mother produced printouts of the father’s Facebook pages to support her assertion that he was hardly ever at home to support her in raising their child and, instead, was gallivanting all over Europe with his friends. As well as date and time logs, the Facebook pages very helpfully included pictures of the father in an assortment of mountain bars and beachfront taverns enjoying a cool beer with his friends.

The lesson to be learnt? In the same way potential employers are increasingly perusing the Facebook profiles of prospective employees to assess their character and suitability for the role; families embroiled in legal disputes, may also find what they thought to be innocent or private Facebook posts, being produced as evidence to illustrate or disprove alleged conduct and movements.

With so much information online, social media sites are becoming an increasing popular, free of charge private investigator. Remember posting on social media puts information about you into the public arena. Check security setting, passwords and content and think carefully before clicking the post button.

I have found your advice always lucid, re-assuring and highly knowledgeable. You can quote me on that!

Sian is a divorce family solicitor with Woolley & Co, based in Bicester in Oxfordshire.